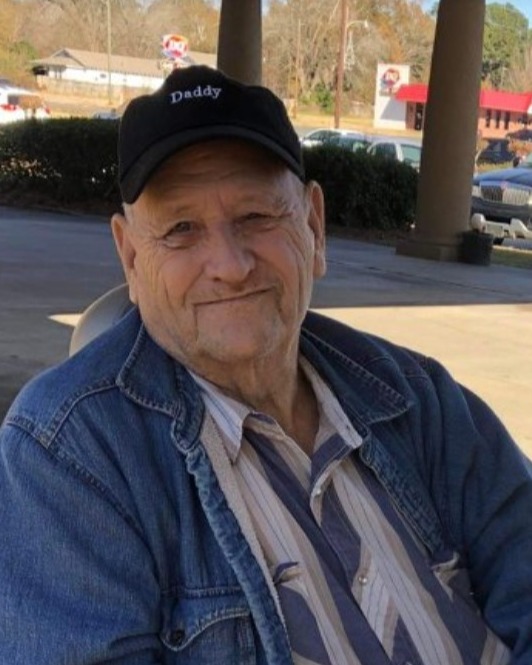 Willis "Bud" Garner Jr., passed away peacefully on November 20, at the age of Eighty-five years old, at Green Meadow Haven in Coushatta LA. He was married to Erma Louise Garner for sixty years, before she passed in 2020.

He was preceded in death by nine brothers and sisters, both of his parents, two grandchildren, Hilary and two great-grandchildren, Ty and Asher Garner.

Visitation will be held at Goldonna Baptist Church on Tuesday the 22nd at 5:00 pm.

To order memorial trees or send flowers to the family in memory of Willis "Bud" Garner, Jr., please visit our flower store.