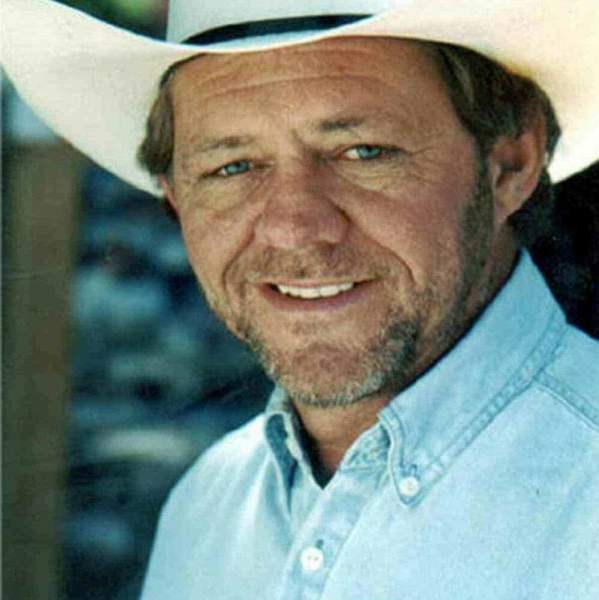 Services for William Roy Empfield will be held Thursday, November 11, 2021 at Holly Ridge Assembly of God Church near Haynesville, LA. Viewing will be from 11am until 1pm with graveside services immediately following. He is preceded in death by his father, Blane Empfield of Pennsylvania, his mother, Betty Marie Walker of Bossier City, LA. After his mother’s death, he was raised by his aunt, Ida Lee Lungren and husband Harold of Bossier City. He is survived by three sons, Jason Keith, Marcus Vance, and Christopher Todd, all of Haynesville, LA. He is also survived by two brothers, Dwight Clark of DeLeon, TX, David Lungren and wife Teresa of Carthage, TX, and three sisters, Darlene Brown of North Little Rock, AR, Doris Bratt and husband Terry Diane Havard and husband Mike of Marshall, TX along with numerous nieces, nephews, great nieces and great nephews. He is also survived by his 37-year special friend and companion Jean Benton of Irving, TX. Roy worked in the motion picture industry for many years, with his career beginning in the Shreveport Little Theater. His accomplishments included working on the Walker, Texas Ranger production, often as Chuck Norris’ stand in, as well as many other movies and television shows. He was also a member of the Screen Actors Guild (SAG). Roy loved to entertain people with his karaoke and Elvis impersonations.
To order memorial trees or send flowers to the family in memory of William Roy Empfield, please visit our flower store.