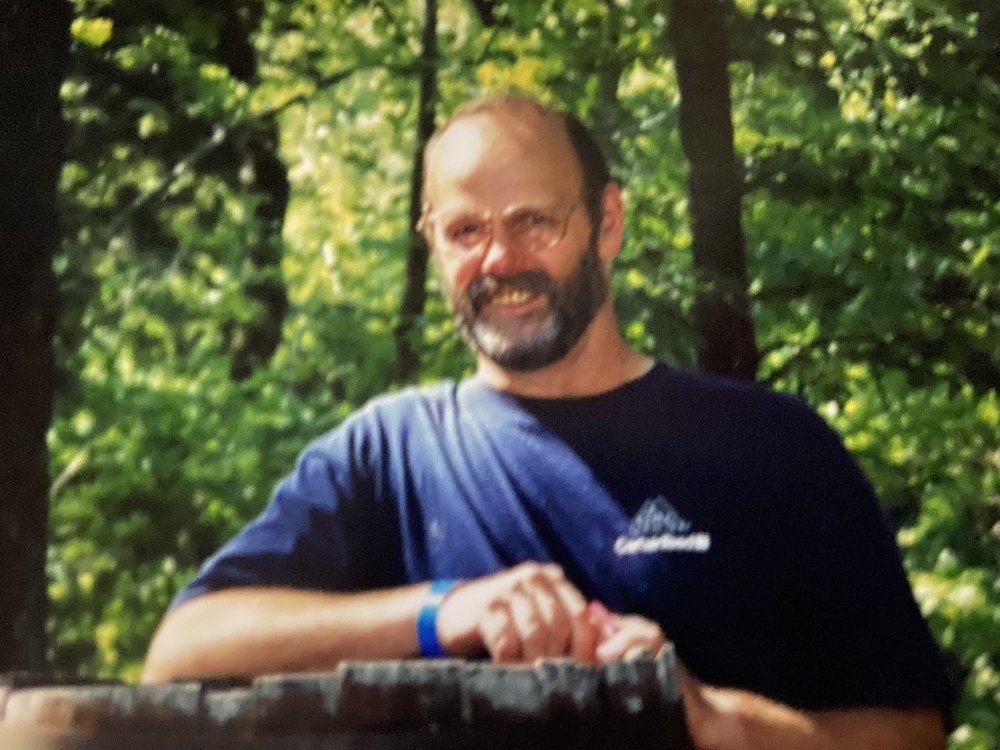 Wayne “Batman” Colby was born on October 7, 1946 and returned home to the father on November 2, 2020. He was Wayne to family and friends and to some he was just Batman. He was a loving father to his four children Bradley Wayne Colby, Kelly Marie Colby, Kevin Wayne Colby and Justin Wayne Colby. Wayne loved the outdoors and was an avid fly fisherman. He loved loved going on fishing and camping trips with his family. Wayne was very passionate about helping people who came to him with a need and gave many hours of time and love to helping people within his life and community. He will be missed greatly by his family members and the many friends in his life. Wayne is preceded in death by his parents Richard and Juanita Colby, his son Kevin Colby, daughter Kelly Colby, sister Dickie Summerlin and wife Judy Colby. He is survived by his son Justin Colby, son Brad Colby and wife Tammy Colby, sister, Mary Poe, brother David Colby and wife Lynn, sister Celeste Lee and husband Ralph, grandchildren Ericka Owens and husband Josh, Jessica and Amanda Colby, fiancée, Bonnie Kolb and many nieces, nephews and cousins.

He has run the race and won the prize!

Philippians 3:14 I pressed on toward the goal to win the prize for which God has called me heavenward in Christ Jesus

To order memorial trees or send flowers to the family in memory of Wayne Colby, please visit our flower store.