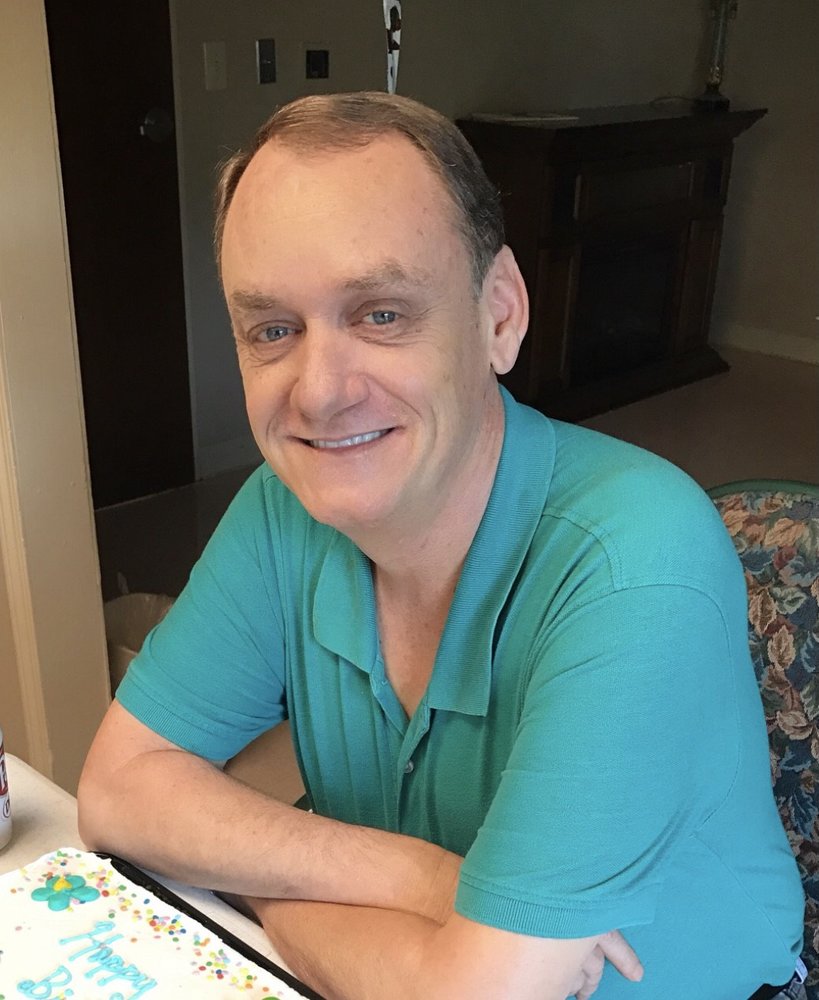 Vance Lamont Burns was born on March 22, 1960 to Kurvis and Joyce Burns in Shreveport, Louisiana.  He was the last of three children, Yvonne was six and Carl was four when Vance arrived. If you had children in and around Shreveport, you probably wrote a check to Kurvis Burns Photographers for their school pictures at one time or another.  Everyone on the maternal side of the family was in the school picture business.

Vance married Mona Johnson on October 19, 1981 and had a beautiful daughter Fallon. Vance was a good husband and loving dad. He was incredibly charismatic, kind, and humble. Vance never met a stranger. He played the viola and was a frisbee golf super champion.  In 1984 Vance changed.  He was diagnosed paranoid schizophrenic and life was never the same.  Real help didn’t really exist so years passed with little improvement.  Vance’s daughter Fallon was adopted and raised by his parents.

Vance was proceeded in death by his mother, Joyce Whiddon Burns and his cousin, Jerry Burns.  Vance is survived by and will be greatly missed by his father Kurvis Burns and his step-mother Betty Burns who was so instrumental in finding better care for Vance.  He is also survived by his sister Yvonne; brother, Carl; his daughter Fallon and her fiancé B.J. Owens.  Vance left the very best of himself behind when he had Fallon.

Vance will be interred at Forest Park Cemetery next to his mother.  Due to COVID there will be no services.

Please copy and paste the link below to see the Memorial Video.

To order memorial trees or send flowers to the family in memory of Vance Lamont Burns, please visit our flower store.