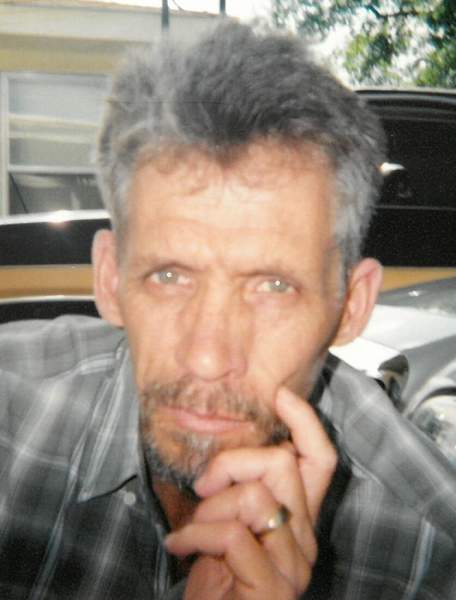 Mr. Terry Dean Warner, 62, of Benton LA, passed away on June 19.2022 Terry was born to Jack and Darlene Warner in Madrid Spain, on December 19,1959. He was a resident of Benton, along with his wife of thirty-six years, Lisa. Terry was a proud father of two children, Bradley, and Nathan Warner. He was called Poppy by his five grandchildren, Brice, Brayleigh, Gavin, Giavanna, and Harley. He is survived by wife Lisa, Mother Darlene, mother-in-law Julia, two boys Bradley (Danielle) and Nathan, brother Scott (Sharon), and six nieces Jaimie, Julie, Chelsea, Hayley, Kennedy, and Savannah. Terry was preceded in death by his father, Jack Warner, father-in-law Jack Collins, and brother, Gene Warner. Terry's family and friends will gather at 169 Charles Avenue in Shreveport, on June 25, between 2 and 4 pm, to share stories and funny memories. The family request that memorials be made to charity of choice in lieu of flowers.
To order memorial trees or send flowers to the family in memory of Terry Dean Warner, please visit our flower store.