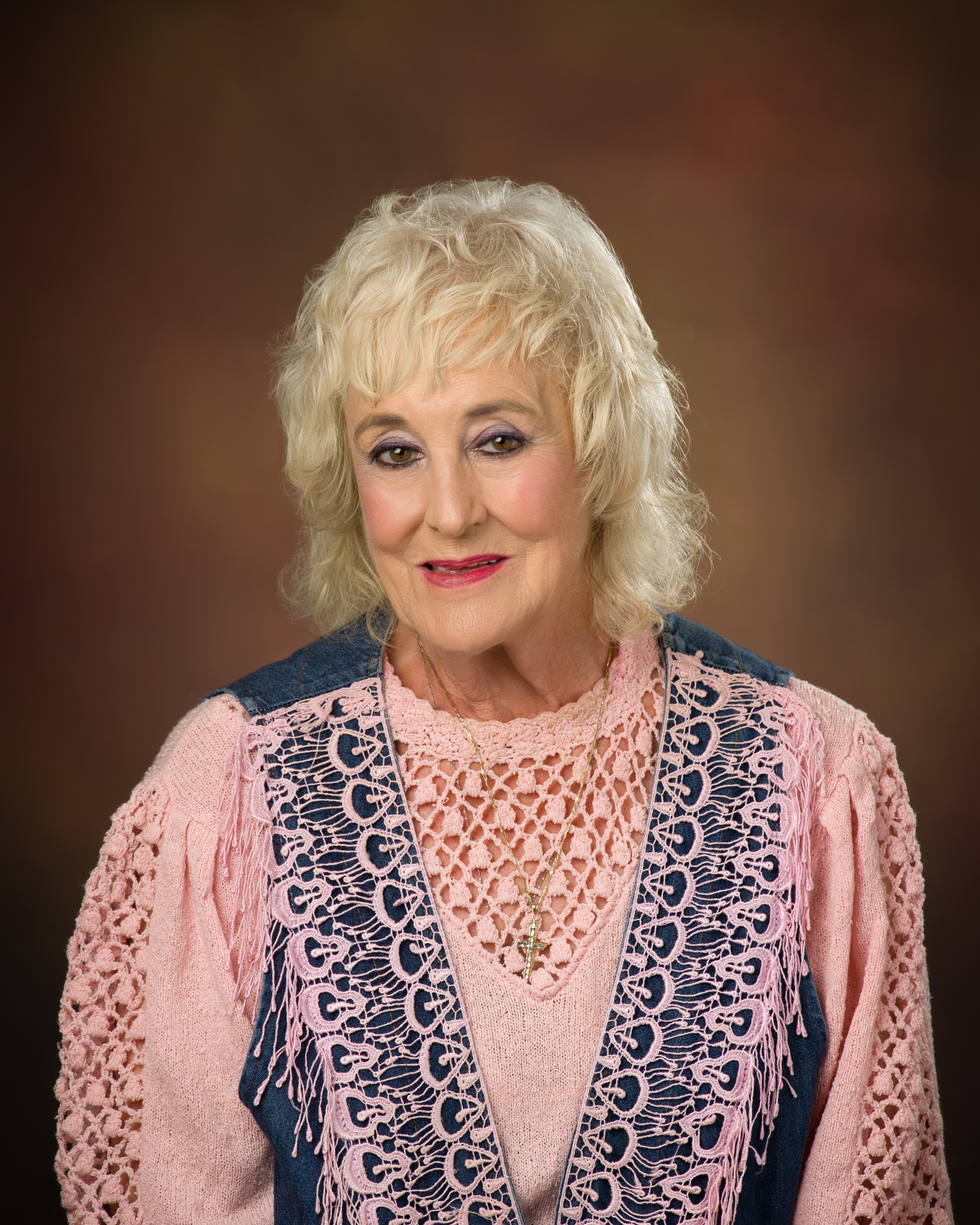 Long-time Bossier City resident Sheila Ferrer went home to our Lord on Wednesday, October 5, 2022. She was born Sheila Madeleine Ryan on September 14, 1938, in Westminster, a suburb of London, England, to her now-deceased parents, Edward Michael Ryan of Limerick, Ireland, and Iris Madeleine Pearl Goddard Ryan of Summerset, England. She had a survivor spirit due to growing up in London during the blitz of the Second World War, being forced to move to the countryside with family friends, and ultimately welcoming home her father, a member of the British Army, at the end of the war. He faithfully served his King and country as a POW in the far east.

Americans liberated her father and country in the Second World War, and she loved America. She came to America as an Air Force wife with her first husband in the late 1950s and settled in Bossier City in 1972. She was proudly naturalized as an American Citizen in the 1980s. She passionately loved dogs, gardening, and decorating her home. Sheila raised her children with British customs and sensibilities.

In addition to her parents, she was preceded in death by her late husband, Robert Ferrer of San Antonio, Texas, brother George Edward Michael Ryan “Michael” of Ashwellthorpe, England, and a long list of dogs with whom she continuously shared her life. She is survived by her youngest brother Danny Ryan and wife, Heather, of Johannesburg, South Africa. Son Colin Edward Kimball, wife Susan of McKinney, Texas; and daughter Annelisa Kimball Davis of Shreveport, Louisiana. She had three Grandchildren Craig Ryan Kimball of McKinney, Texas, Catherine Jane Kimball of Denver, Colorado, Jonathan Luke Davis, and wife Lexi of Shreveport, Louisiana. She had two Great Grandchildren, Luke James Ignatius Davis and Levi John Davis of Shreveport, Louisiana. In addition, she has a long list of nieces and nephews who span the globe from Great Britain, Gibraltar, New Zealand, and Houston, Texas.

Sheila was beloved by all who knew her. She rarely met a stranger. From neighborhood children, she took under her wing as surrogate Grandchildren to warm and loving friends and neighbors with whom she shared her beloved accent, stories, and time, she will be dearly missed. The family is grateful for the outpouring of love expressed by those who knew her. Memorial service arrangements are being formalized.

To order memorial trees or send flowers to the family in memory of Sheila Madeleine Ferrer, please visit our flower store.