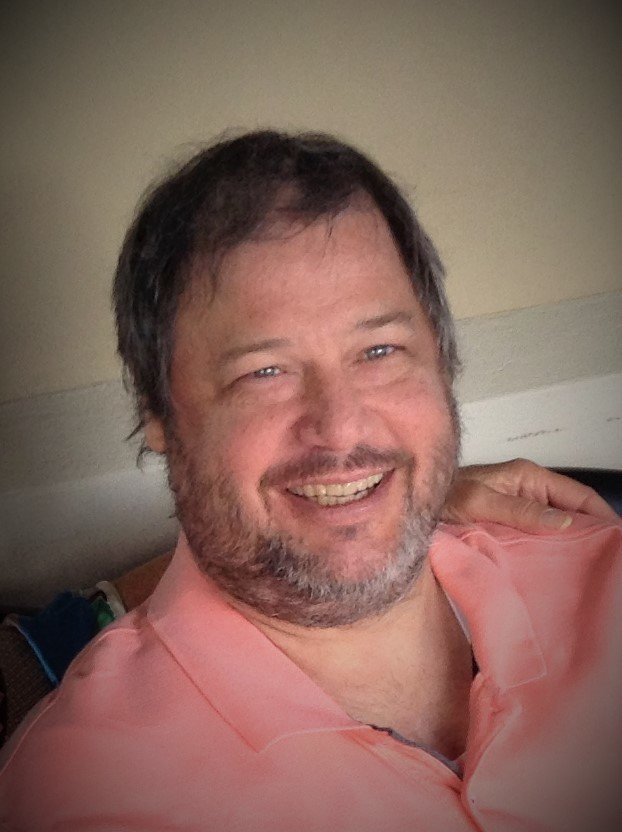 Scott passed away on November 12, 2020. A resident of Bossier City for 47 years, he attended Apollo Elementary School, Greenacres Middle School, Trinity Heights Academy and graduated from Airline High School in 1983.

He is survived by his mother, Jolene Tabler of Bossier City; his brother, Stephen Tabler and wife, Victoria and son Cohen of San Mateo, CA; his aunt, Sarah Murray and husband, Brent of Arlington, TN; his cousin, Julie Ammons and husband, Jeremy of Germantown, TN; his cousin, Michael Murray and wife, Rebecca Murray of Las Vegas, NV. He is also survived by his very dear friend, Suzanne Ellingwood of Shreveport, LA.

The family requests that in lieu of flowers, memorials be made to Ninna’s Road to Rescue.

To order memorial trees or send flowers to the family in memory of Scott Allan Tabler, please visit our flower store.