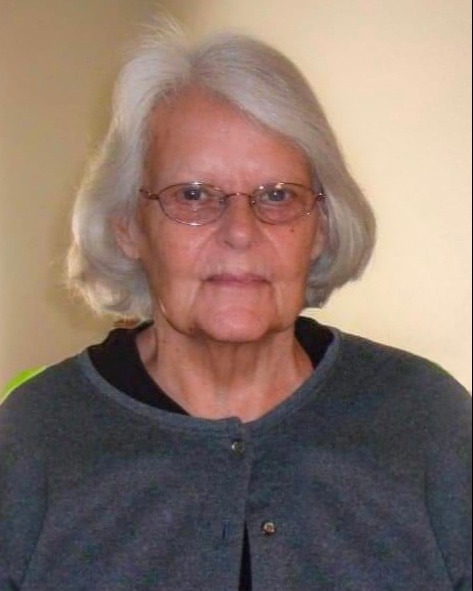 Sara Frances (Fran) Knight Ray, 88, of Shreveport, Louisiana passed away on October 9, 2022 after a brief illness following a very full and long life. She was surrounded by family.

A celebration of her life and memorial service will be held at Centerville Baptist Church, 995 Centerville Road in Soso, Mississippi at 11:00 a.m. on October 29, 2022.

Sara (Fran) was born at home in Summerland, Mississippi on March 27, 1934. She graduated from Jones County High School where she excelled in all subjects.  She was a strict grammarian, and very skillful at math. After high school, she attended the Southern Baptist Mather School of Nursing in New Orleans, Louisiana.  She would often tell the story of leaving her small town and taking the bus to New Orleans. She was humble about her experiences, but very brave also. Sara (Fran) was always grateful for the support given to her by family and friends.

Sara (Fran) worked as a registered nurse for many years.  She spent her last years nursing at Louisiana State University Medical Center in the newborn infant unit.  She enjoyed working with the newborns, saying babies complained less than adults.  She was also a loving mother and stay-at-home mom. She was involved in the church and loved reading the Bible, and talking about scripture. She was an adamant cat lover. She named and cared for many cats over the span of her life. She loved all creatures and nurtured the hurt and wounded with great compassion. Her heart was full and so very compassionate. She gave to many charities over the years including St. Jude’s, Billy Graham Crusades and the Red Cross.

To order memorial trees or send flowers to the family in memory of Sara K. Ray, please visit our flower store.