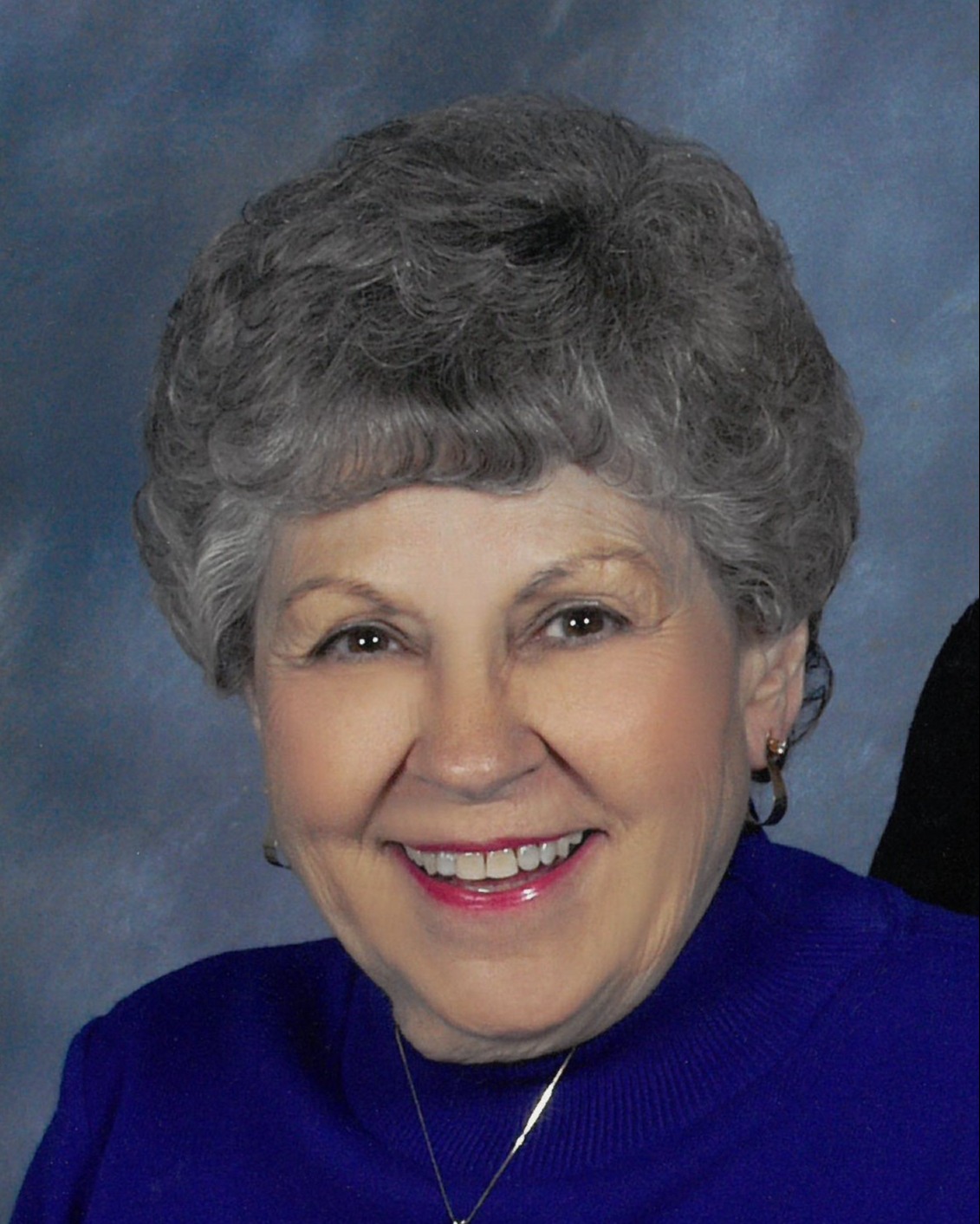 Ruth Marie Bokenkroger Dahlberg, 88, died peacefully with her loving family by her side on December 20, 2022. A memorial service will be held at Boone Funeral Home in Bossier City on Saturday, January 7, 2023, at 2:00 p. m. with Dr. Greg Davis officiating.

Ruth was born October 12, 1934, in Scottsbluff, Nebraska, to William Herman and Imogene Matilda Bokenkroger. She spent most of her childhood in Sheridan, Wyoming. She graduated from Montana State University in 1955. As a registered nurse, she spent her working life serving others, but her life centered around her family.

On December 21, 1955, she married the love of her life, Irvin Willard Dahlberg. Ruth and Irv relocated to several locations in the United States and Labrador as Irv served proudly in the Air Force, and together they raised their three children. The family moved to Bossier City in 1971 and made Louisiana their home.

An avid bridge player her entire life, she achieved the rank of Life Master, which made her whole family very proud. Ruth (and Irv) loved and were very proud of their children, grandchildren and great-grandchildren, and they loved to watch them in their numerous activities.

She was preceded in death by her parents, her brother Bryan and his wife Lynn and brother-in-law, Alan. Ruth is survived by her sister, LuAnn; children Bruce; Jeff and his wife, Lisa; Diane and her husband, Dennis Clark. Our mother was also blessed with six grandchildren; Ben Clark and husband Robert; Claire Hammond and husband Jarrett; David Dahlberg, Andrew Dahlberg; Regan DeQuasie, and Riley DeQuasie.  She was also blessed with five great-grandchildren; Reese Marie Hammond, Anna Ruth Hammond, and Rett Irvin Hammond; Harrison William Clark and Henry Robert Clark. She is also survived by numerous nieces and nephews. Ruth also leaves behind her beloved dog, Sparky.

We would like to thank Dr. Sanjay Shah and his staff for their years of care. In lieu of flowers, donations may be made to St. Jude Children’s Hospital.

Ruth’s life was well lived, she was very much loved, and she will be dearly missed.

To order memorial trees or send flowers to the family in memory of Ruth Marie Dahlberg, please visit our flower store.