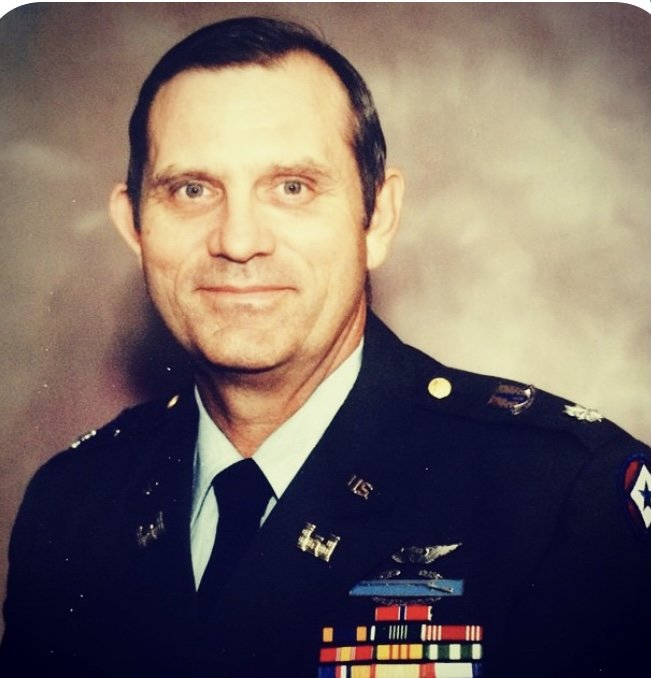 Ronald Wade Burgess, 79, passed away in his home on August 4th, 2021. He was a loving husband, father, brother, grandfather, and great-grandfather. He is survived by his devoted wife Virginia Burgess, children Michael Burgess, Mark Burgess, Michelle Alexander, Juliet Burgess, Shelia Calloway, Tina Wharton and O’Neal Summers, his sister Marilyn Kennedy, as well as 22 grandchildren and 18 great-grandchildren. He was preceded in death by his parents Joe and Nell Burgess, as well as his brothers Charlie and Bill Burgess and daughter Camelia Huckaby. He attended Eastwood Baptist Church and was always quietly helping others. He often carried vegetables from his garden to the elderly in his neighborhood. He noticed when friends and family were in need and would show up with something to help, a can of formula or a stack of wood. He took in two of his grandkids when they needed a place to stay. He also regularly donated to St Jude’s Hospital for Children, Billy Graham Ministries and the Baptist Children’s Home. In high school, he lettered in football, basketball and track. He played on a football scholarship at Northwestern Louisiana for three seasons, making All-Conference twice. He continued to love and watch college football all his life. He earned an undergraduate degree and two masters, one in business and one in education. He retired as an Army Captain, a Lt. Colonel in the Louisiana National Guard, and a junior high school math teacher. He always had a pen and paper ready to teach math equations and sudoku to his grandkids. He did three tours in Vietnam while in the Army, the first time as an infantry company commander and the second two tours flying Cobra gunships. He earned a Bronze Star and a Purple Heart. He kept a bullet which struck his helmet during the war. He enjoyed cooking and was a fantastic cook. He could look in the fridge and create something new and delicious from odds and ends. He made the best banana pudding, ham and potato salad in the world. He loved fishing and gardening, anything outdoors. He loved to show his family around the property and point out new trees he had planted over the years. He probably knew the name of every tree that grew in Louisiana. On vacations, he was absorbed by nature and noticed everything, all the birds and wildlife. He had a great sense of humor and was a fun dad when his kids were young. He once started a water-balloon fight that ended with him bringing a hose inside the house and soaking everyone. He loved reading newspaper “plugger” comics and always laughed at them. He was a great tease with everyone in his family, especially the little ones. For him, family was the most important thing. He visited his mother regularly while she was still alive and loved more than anything going to family reunions and seeing cousins, aunts, uncles, kids and grandkids. He will be deeply missed by his family, friends and all who knew him. A memorial service will be held at Eastwood Baptist Church on Saturday, August 14th at 11:00 a.m., followed by a luncheon. Afterward, his urn will be carried to the Lebanon family graveyard for burial. Eastwood Baptist Church is located at 2810 Hwy 80 East, Haughton, La 71037. For directions, call (318) 949-6363.
To order memorial trees or send flowers to the family in memory of Ronald Wade Burgess, please visit our flower store.