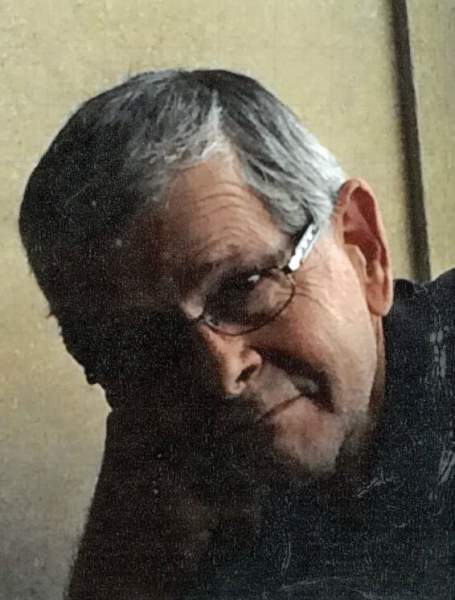 Robert Edward Lang, 70, of Haughton, LA, passed away on September 28, 2021. A celebration of his life will be held on Saturday, October 2nd from 2pm-4pm at Bienville United Methodist Church at the corner of Spruce St. and Bienville St. (590 Spruce St.) in Bienville, LA. Please bring your memories, pictures, and stories to share with everyone. Rob was born in Shreveport, LA on October 26, 1950. He graduated from Fair Park High School in 1968. He married Rainey Felts in 2004 on April 22 or 29, depending on who you ask. Rob was the best parts man that north Louisiana will ever know. He started in the business at Tillman’s Auto Parts in 1969 and was later the co-owner of Bill and Rob’s Auto Parts. He continued his auto parts career at Crow-Burlingame Company (Bumper to Bumper) in Springhill as Manager for 23 years until his retirement in April, 2021. While in Springhill, Rob loved sponsoring fundraisers and local activities. If Rob wasn’t at the parts counter, he could be found in the woods. He is survived by his wife, Rainey; children, Matt and Georgette; granddaughter, Jessie; sister, Candace; nieces and nephews, Nelson, Jessica, Stacie, Chad, and Jon. Other family members include Tania, Suzy and Tom, Kathy and Edward, Randy and Rhonda, Ed, Mike and Sharon, Joe, and many nieces, nephews, and great nieces and nephews. Rob was preceded in death by his mother Velma, father Jessie, and brothers Byron and Mark. Rob’s family would like to thank The Bodie Family and Bienville United Methodist Church.
To order memorial trees or send flowers to the family in memory of Robert Edward Lang, please visit our flower store.