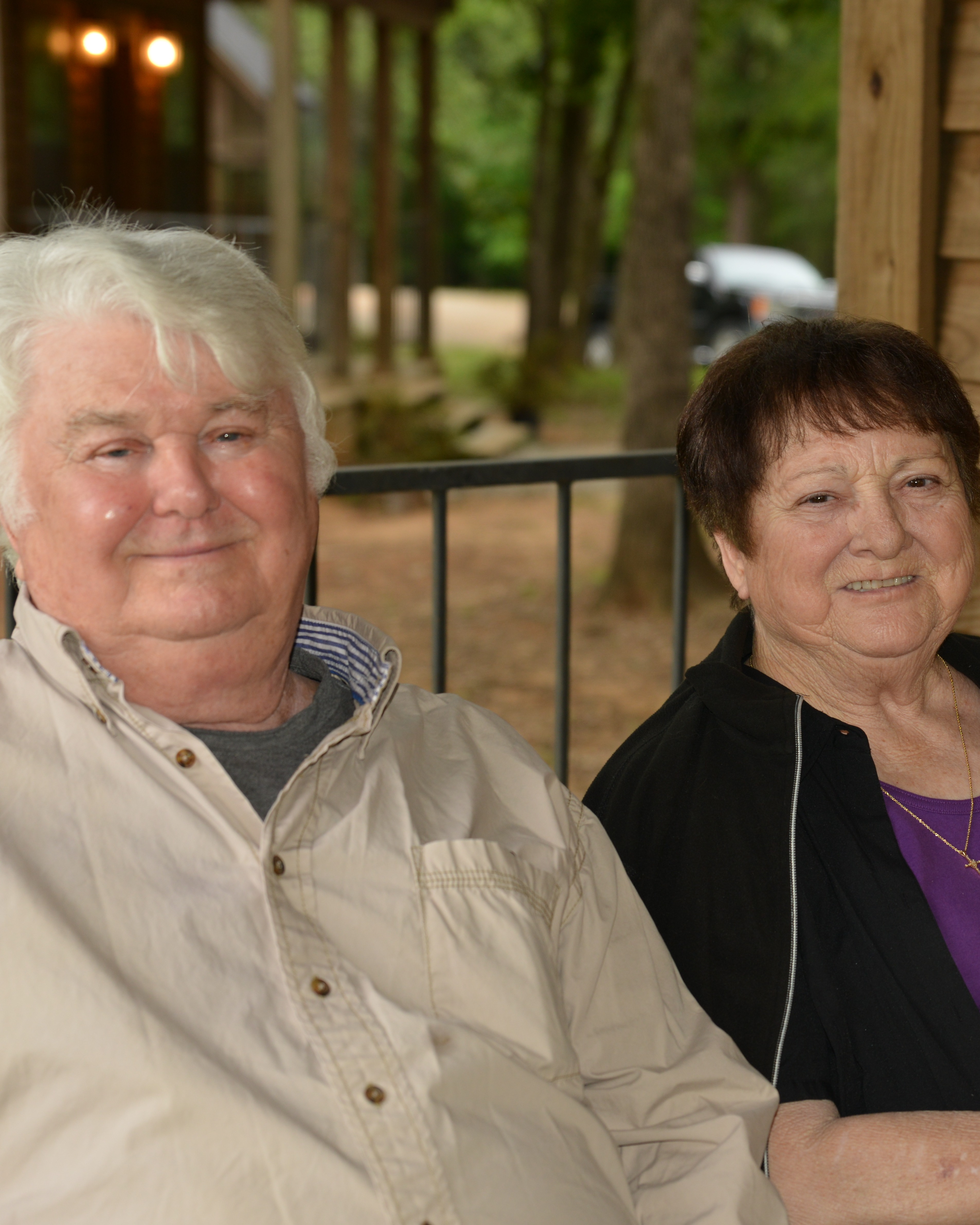 Robert Hendrix and Arline Hendrix, beloved parents, siblings, and friends, resident of Robeline, Louisiana; passed away on January 22, 2022 and October 23, 2022. They met in High School, fell in love, and were married for 62 years. They were adored by their children, grandchildren, and great-grandchildren. Bobby was a highly sought after and respected Navigator/Captain of ocean going ships for 47 years. Arline was a dedicated wife and mother who had to tackle the role of mother and father when her husband was at sea. She leaned on her faith in times of trouble. They are remembered for their smiles, laughter, and willingness to help others.

Upon their retirement, they enjoyed having visitors, gardening, hunting, telling stories of the past, completing puzzles, and back porch sitting. Their home was loving and open to everyone.

They were preceded in death by their son, Robert; their parents, Walter Hendrix, Sr. and Helen Hendrix, Claudine H. Adkins, Irene and Forest Orgeron, and their siblings; Wade Hendrix, Laura O. Baudoin, and Helen O. Foret.

Public visitation will be held at Holy Savior “Little Church,” 201 Church Street, Lockport LA on December 13, 2022 at 9:00am until the time of service. Mass will begin at 11:00am with burial to follow in the church cemetery.

Plant a tree or flower to honor their enjoyment of gardening.

To order memorial trees or send flowers to the family in memory of Robert and Arline Hendrix, please visit our flower store.

Visitation will be 9:00 AM until service time.