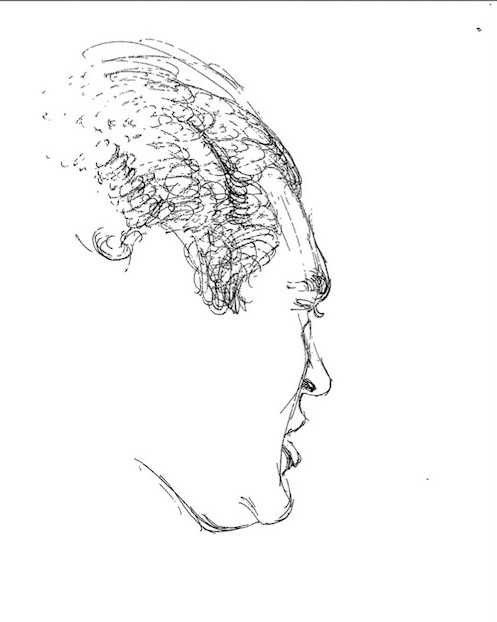 If you wanted the perfect song, Robert Beekman probably knew it.
If you required the necessary tool, he usually had it.
If you needed a sympathetic listener, he always was it.

Equally at home on the stage of a major opera house or under the hood of a vintage car,
Robert Anthony Beekman, like Kipling’s Elephant’s Child, possessed an insatiable curiosity
about the world and its inhabitants. The son of two New York City natives, he was born
February 6, 1940 in Buffalo, NY. Moving to Berkeley, CA during WW2, he had memories of
supporting the war effort by collecting neighborhood recyclables, like rubber and tin, in his little
wagon and seeing the black-outs end when peace was declared.

When the family relocated to Dickinson, TX, Robert spent hours rowing on the bayou
and roaming in the fields when he wasn’t devouring an adventure novel or constructing a
contraption. His mother was insistent her eldest learn to cook, clean, sew and iron and his
father made sure he could restore an engine and build a house. Both parents instilled a love of
language, literature and the arts and, though he longed to play the violin like his father, they
recognized his propensity for vocal music and encouraged him with private lessons.

After studying voice at North Texas State (now UNT), he emulated his literary hero,
Horatio Hornblower, and joined the Navy, serving on the flight deck of the USS Midway and
directing the children’s choir at the Naval Air Facility Midway. Robert moved to Houston after
his exploits in the Pacific. He and his lyric baritone were soon members of the Houston Grand
Opera Chorus and, together with two friends, opened Les Quatres Saisons in the second
oldest building on the city’s original Market Square. Known for their performances of light and
grand opera and musical comedy, and popular among all ages, the club was noted for the post
performance appearances by visiting opera luminaries.

It was in that opulent setting Robert met college student and aspiring actress Jeannine
Pasini. On May 24, 1971, they spent their first date skiing on Dickinson Bayou, fishing in
Galveston Bay and sharing the fresh caught trout he cooked for her, her mother and sister. He
soon referred to Jeannine as “my weird, freaky, spaced out, hippie chick.” Virtually inseparable
for the next week, on June 1 Robert said “I guess if we still feel like this in a year, we might as
well get married.” Jeannine replied “I guess we might as well.” Exactly a year later, on June 1,
1972, they did just that.

Robert visited Benton, LA around the time of their first anniversary and fell in love with
land in her family since the mid-1860s. It was here they themselves physically built their
Victorian style farmhouse from period materials salvaged in Houston and hauled to “The Old
Place” on a trailer pulled by his 1941 Chevy pickup. He quickly took to a life of planting
vegetables, digging ponds and cutting fire wood. But, after the devastation of Hurricanes
Katrina and Rita, this most generous spirited of men wanted to find a way to “give back and
help out” and traded his tractor for a rural bus and began driving for the Bossier Parish School
Board. He was a favorite of his elementary through high school students and often introduced
his charges to the music of Verdi and Puccini or Rodgers and Hammerstein; this sometimes led
their parents to mistake his vocalizing for an overly loud radio. Robert’s bus was always
equipped with a dictionary and thesaurus so their questions could be answered with a gentle
but adamant “let’s look it up.”

Inveterate travelers and hopeless romantics, Robert and Jeannine were notorious hand
holders. On their 10th anniversary, they held hands and renewed their vows on Galveston
Beach. On their 25th anniversary, they clasped hands in a traditional Tahitian wedding
ceremony on Bora Bora. Their 30th anniversary found their fingers entwined as they floated
over the Red River in a hot air balloon and their 40th while walking the labyrinth in Chartres
Cathedral.

He promised the woman to whom he always referred as “my bride” that they would still
be clinging to each other on their 50th. Robert was a man who did his best to keep his word;
thus, June 1, 2022 found them doing just that as he received chemotherapy infusions at Willis
Knighton Cancer Center. October 14, 2022, in the early afternoon, Jeannine’s hand was
clenched tightly in his as he took his last breaths.

Robert was preceded in death by his parents Henry A. and Irene Anderson Beekman,
his brother Phillip A. and sister-in-law Karen Edwards Beekman, his mother-in-law Lucille
Hanks Pasini (aka “Mama Lucy”) and his brother-in-law John B. Fenoglio. He is survived by his
sister, Claire E. Beekman, brother David N. and sister-in-law Sharon Beekman, nephew Andrew
N. Beekman and wife Jessica, niece Allison Beekman Blair, husband Dallas and their children
and sister-in-law Nancy Pasini Fenoglio. Also left to mourn him are his godchildren Kimberley
Jeannine Funderburk and Carl F. Hedges 3rd, numerous cousins and friends and, most
profoundly, his “weird, freaky, spaced out, hippie chick bride” Jeannine Pasini Beekman. She
leaves it to you to decide whether or not theirs is a love story for the ages. But, to them, it
always was and always will be.

A remembrance celebration will take place in the future. Memorial gifts may be made to
the Caddo-Bossier Cancer Foundation League or the charity of your choice.

To order memorial trees or send flowers to the family in memory of Robert Anthony Beekman, please visit our flower store.