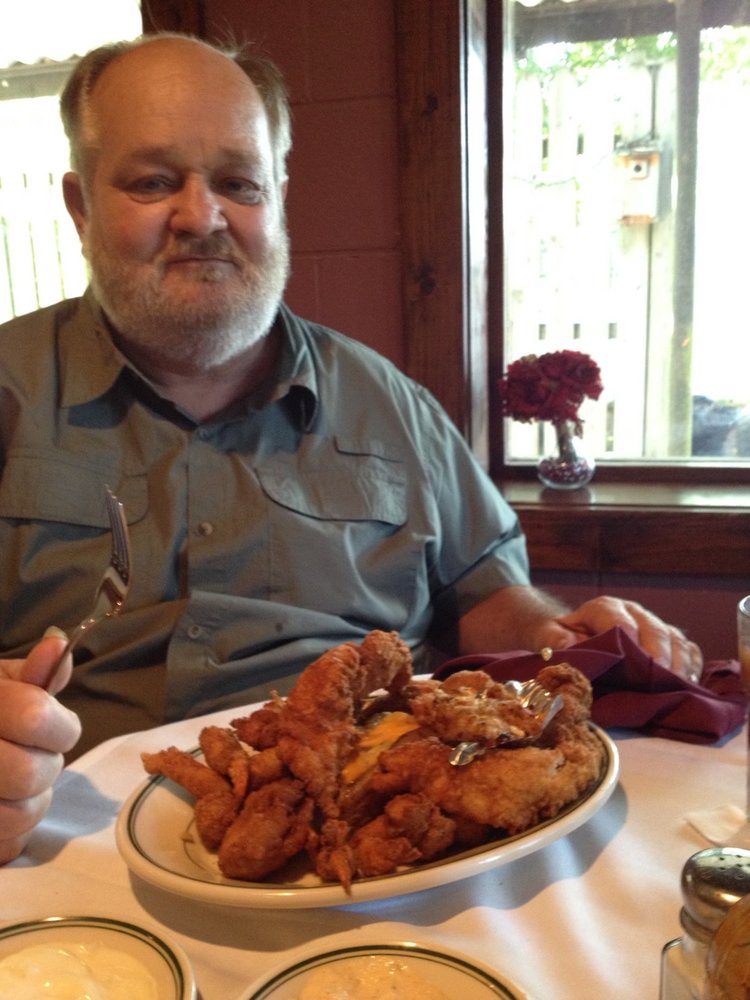 Milton "Bubba" Giddens was born February 11, 1952 in Shreveport to proud parents of Herman and Eugenia Giddens. He was the second of three children raised in the Shreveport area. Bubba graduated from Woodlawn High School where he played football. After high school, Bubba proudly joined the US Navy to serve his country in Vietnam. After serving his country for nine years, he continued his career working with Veterans at the Overton Brooks Veteran Hospital, until his retirement in 2014. Bubba met and married the love of his life, Susan, in 1982. Together they raised four children, of whom they are very proud. In his spare time, he enjoyed collecting McCoy cookie jars and gumball machines. His quick wit always kept everyone on their toes, not knowing what would come next. Known as a fantastic cook, all of his family enjoyed his recipes. Bubba is preceded in death by parents, Herman and Eugenia Giddens; and brother, Brian Edward Giddens. He leaves behind wife, Susan; daughters, Melissa Moore and husband Chris, and Jennifer Reeme and husband Trey; sons, Brian Giddens and wife Kori, and John Ewing; grandchildren, Brennon, Ava, Sophie, Ethan, Ella, and Evan; sister, Carolyn Giddens; brother, Milton Herman Giddens and wife Sharon; nieces and nephews, Eddie Ray Giddens, Ami Edwards, Brook Robins, Joshua Hayes, Christopher Wallette, Lauren Eastridge, Megan Watson and Aaron Gaddy; and many other family members and friends. Bubba’s compassion and caring spirit touched many lives during his career. His legacy will continue through all that had the honor of knowing him. He will be greatly missed.
To order memorial trees or send flowers to the family in memory of Milton "Bubba" Giddens, please visit our flower store.