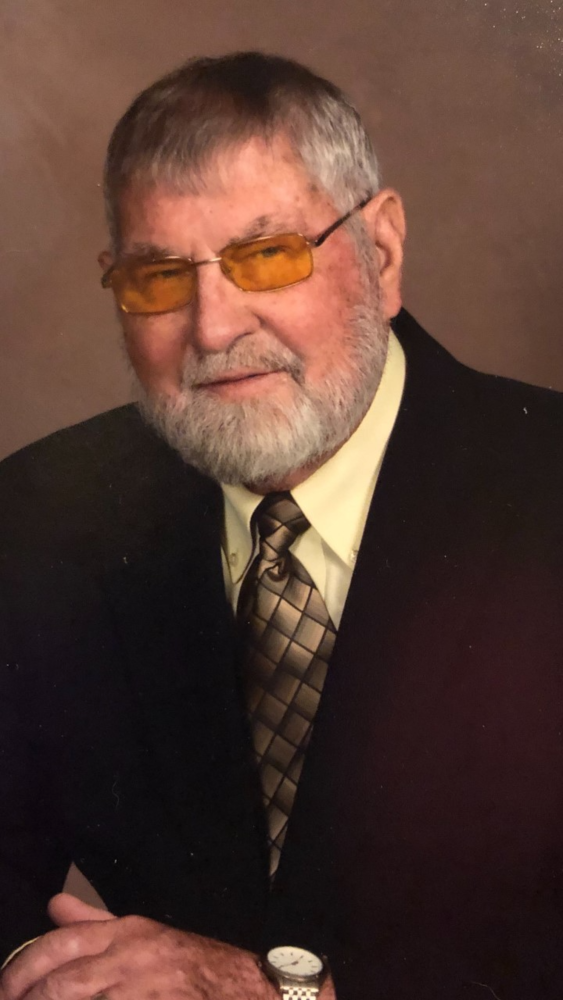 T.P. served his Country faithfully for 20 years in the U.S. Air Force. He retired in 1975 as a Master Sergeant with 119 combat missions, 5 Air Medals and a total of 5,788.8 flying hours. It was this love for his Country that kept him involved in organizations such as The American Legion where he served as Vice Commander, Commander, and Adjutant of Alison-Ivey Post 202 in Benton, LA. He also served as Vice Commander, Commander, and DEC for the 4th District of The American Legion. T.P. was a member of the 40 & 8 Voiture 137, Shreveport, where he served as Chef de Gare from 2006-2009. He was a member of the American Legion Riders and rode with the Patriot Guard when called upon.

T.P. loved riding his motorcycle, gardening, and his animals. He watched Jeopardy every night and was famous for telling jokes and stories to anyone that would listen. Above all, he loved being Dad & Baw-Baw and spending time with his family and close friends.

Visitation will be Tuesday, December 15, 2020 from 5-7 pm at Boone Funeral Home in Bossier City, LA.