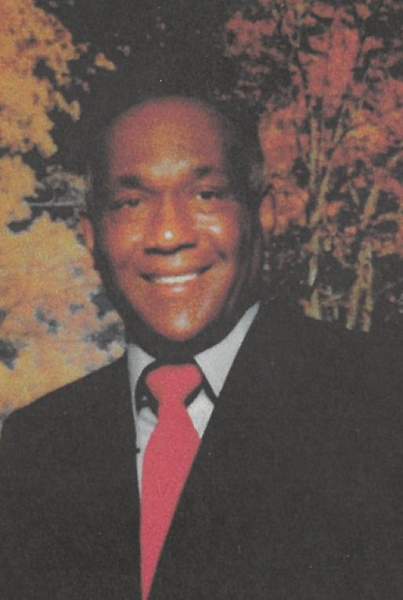 He enlisted in the United States Air Force and served his country during WWII. After being discharged from the Air Force, He moved to San Francisco where he worked for the Federal Government at Treasure Island  Naval Base as a materials handler. Later Len returned to Shreveport, La to continue his work for the Federal Government at the V. A. Medical Center in the same field. While working Len also took care for his father, who later passed away.

Len retired with 34 plus years in Federal Government service.

Len is a devoted son, husband, and father.

Preceding him in death are his parents and sister(Leatrice Bowman).

To order memorial trees or send flowers to the family in memory of Len King, Jr., please visit our flower store.