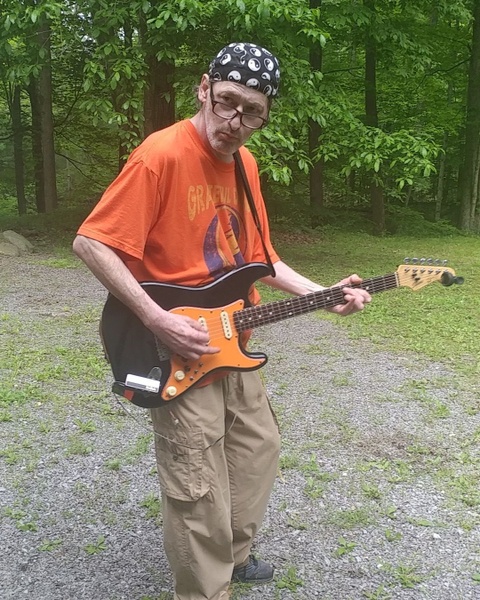 Kenneth John Dick, 58, cherished father, brother and friend to all, left this world on September 27, 2022,after a lengthy illness.

Ken graduated from Central Columbia High School in Bloomsburg, PA in 1983 and pursued a career in music.  He was a gifted lead guitarist who performed with many rock bands in both Northeastern PA and Southern CA.  He graduated from ITT Technical Institute (San Diego) and became an electronics whiz who loved nothing more than being in the sunshine flying his hand-crafted drones with his canine pal "Buddy" at his side. Ken was an avid fisherman, internet researcher, and cook who specialized in seafood and Asian cuisine.

At Ken's request, no services will be held. In lieu of flowers, donations can be made to the American Heart Association in Ken's memory.

To order memorial trees or send flowers to the family in memory of Kenneth John Dick, please visit our flower store.