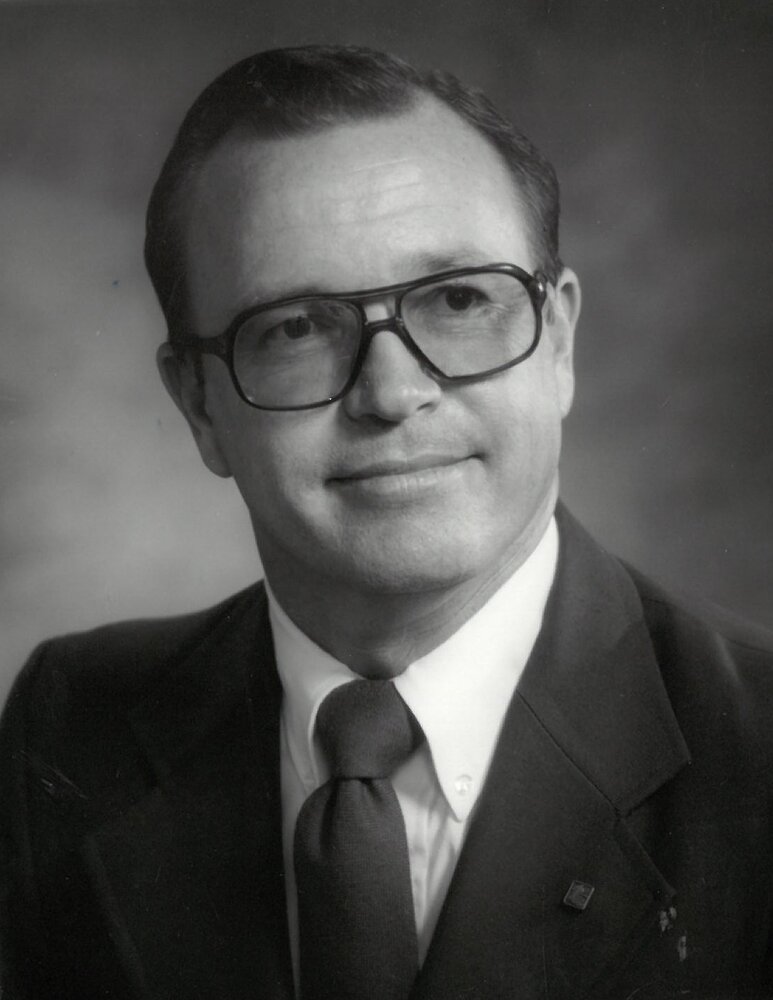 In Loving Memory Stewart Kelley Clancy October 30th, 1936 - February 23rd, 2022 Kelley Clancy, 85, passed away in his hometown of Shreveport, Louisiana. He is survived by his beloved wife, Jerrye Clancy, and his two girls, Robbie Vargas (Richard) and Angela Pirtle (Chance). He has three grandsons named Michael Dylan Torres, Traytin Chance Pirtle and Brycen Cade Pirtle. His passing has left great sorrow for his family and life long friends. He graduated from Fair Park High School in 1954 and immediately joined the Navy and served for eight years before building a long career in finance. Kelley was a servant of God and was devoted to helping those who were less fortunate. He was known for his generosity and loving manner. His life revolved around his family and they were always the most important part of his life. He was preceded in death by his mother, Robbie Kelley Clancy, his father, Edward S. Clancy, his grandmother, Emma B. Kelley, and stepson, Michael D. Bolyer. A funeral service is scheduled for 12:00pm on March 2, 2022 at the Boone Funeral Home on Airline Drive in Bossier City.
To order memorial trees or send flowers to the family in memory of Kelley Clancy, please visit our flower store.