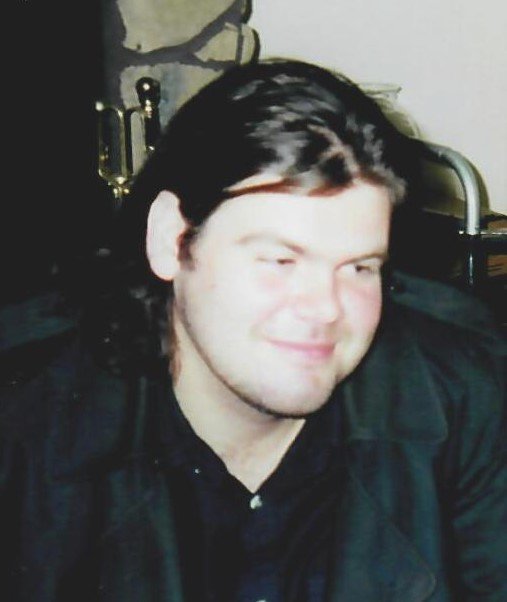 Johnny Glynn Thibodeaux, 45, of Natchitoches Louisiana, passed away on 12/18/20 due to long term diabetic health issues. A small memorial with immediate family will be held at a later date. Johnny was born in Bossier City, Louisiana on 11/8/75. He later resided in Frierson Louisiana and graduated from North Desoto High School and continued on to receive a Bachelor of Science degree from Northwestern State University in Natchitoches, Louisiana. Johnny, whom was never married nor had any children, is survived by his sister, Barbara Shaw of Shreveport, brother Larry Milam of Shreveport, brother Keith Milam of Grand Cane along with many nephews, nieces, and cousins along with other family members. Johnny is preceded in death by his father, Dewey Glynn Thibodeaux, of Frierson Louisiana and mother, Birdie Faye Barnes Milam Thibodeaux, of Minden Louisiana. Johnny will be missed by all who knew and loved him. Rest in peace little brother.

To order memorial trees or send flowers to the family in memory of Johnny Thibodeaux, please visit our flower store.