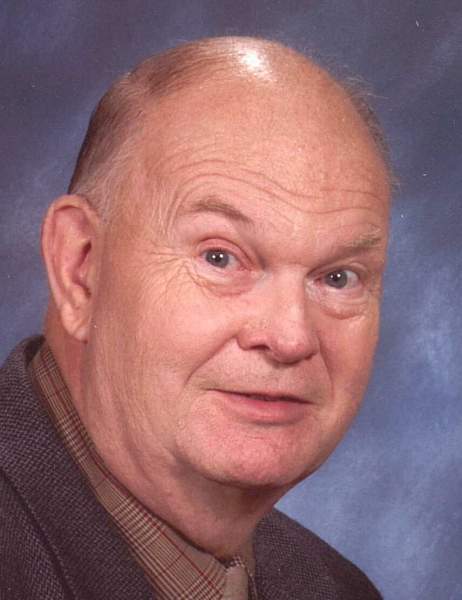 John Richard Murphy, 78, passed away on Monday, November 29, 2021. Graveside service will be held on Thursday, December 2, 2021, at 2:00 p.m. at the Northwest Louisiana Veterans Cemetery, 7970 Mike Clark Road, Keithville, LA. John was born July 15, 1943, in Knoxville, Tennessee to Alfred and Grace Murphy. John attended Trevecca Nazarene University where he met the love of his life Lucy Ann. He enlisted in the United States Air Force. His Air Force career took them all around the world. John was a graduate of the United States Naval Justice School and received a Bachelor of Arts from Texas Lutheran College. John retired with 24 years of service at Barksdale Air Force Base. He was a member of Trinity Heights Baptist Church, Shreveport, LA and a previous deacon at Waller Baptist Church in Bossier City, La. John was preceded in death by his parents, Alfred and Grace Murphy and sister Linda Kay Murphy. He is survived by his wife of 59 years, Lucy Ann; daughter, Angela Tappe husband, Marshall; grandson, Jared Tappe, all of Blanchard, LA; and brother, Ernie Murphy of Knoxville, TN. The family sends their appreciation to the staff of the Northwest Louisiana War Veterans Home for their loving care of John. John was a proud American and a strong Christian. He is now in Heaven in the hands of our Savior.
To order memorial trees or send flowers to the family in memory of John Richard Murphy, please visit our flower store.