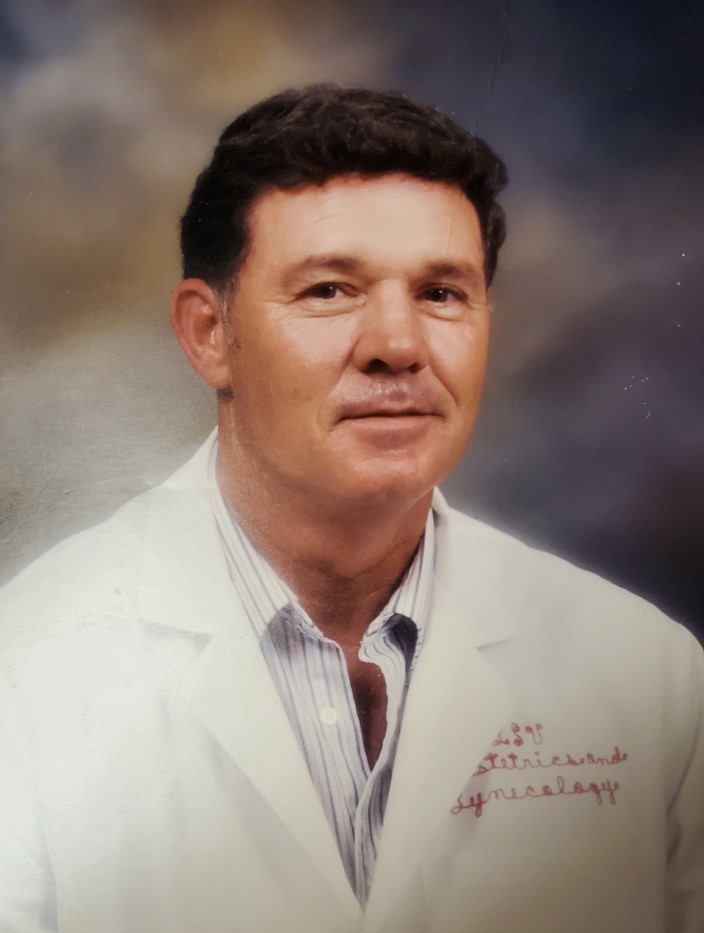 John was an avid fisherman, pool player, bowler, and father to his children. While he played pool and bowled, he made many life-long friends.  During his working years, John served his country in the U.S. Army and Louisiana National Guard.  He worked at LSU Hospital for 32+ years as a LPN.  During this time, he took care of many residents of Northwest Louisiana.  During his later years, the highlight of his life were his two grandchildren and four great-grandchildren.

John touched many during his life.  His legacy will continue for generations to come.

The family has chosen not to have services at this time.

To order memorial trees or send flowers to the family in memory of John Madison, please visit our flower store.