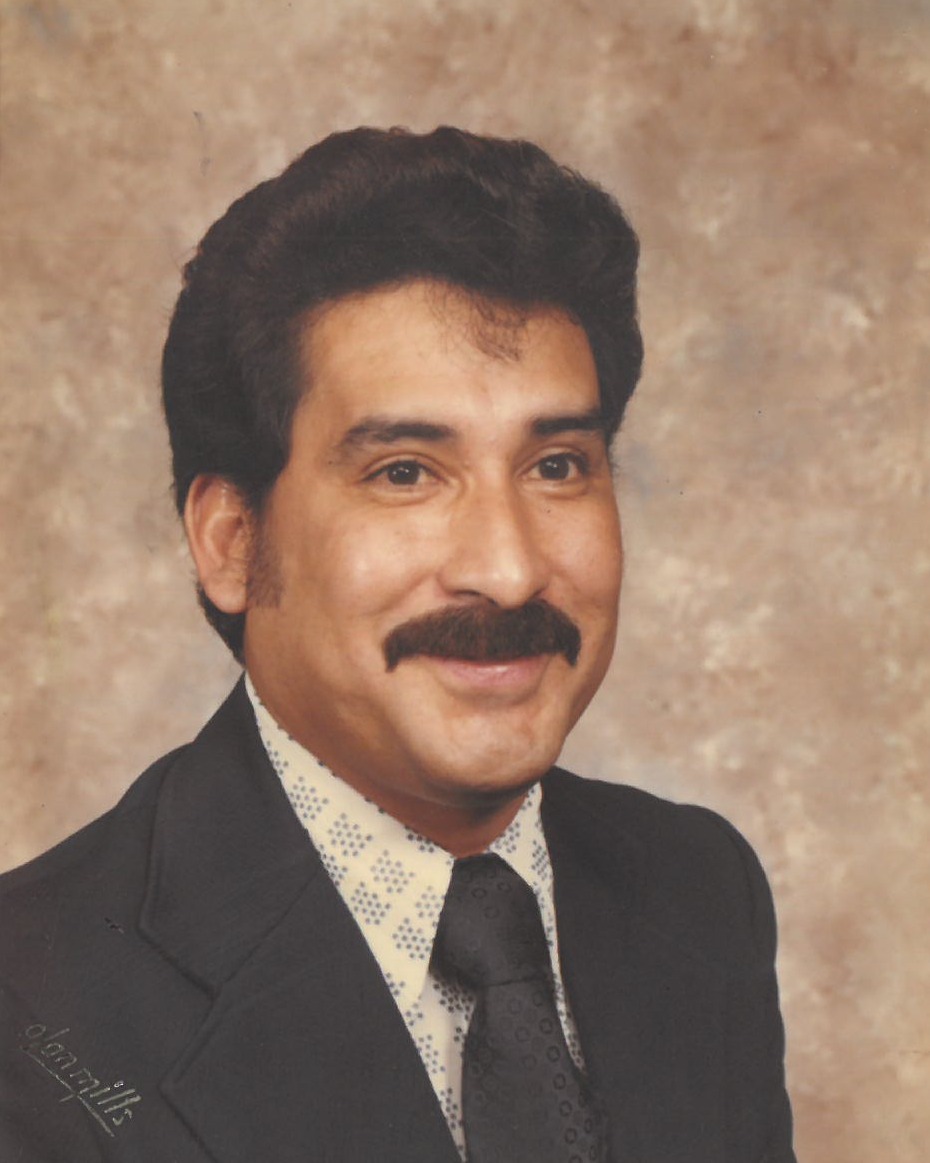 Funeral Service for Jesus “Jesse” Perez will be at 1:00pm Saturday, January 14, 2023, at Boone Funeral Home.  Interment will follow in Haughton Cemetery.  Officiating will be Brother Darrell Cooper of First Baptist of Princeton.  They will receive friends one hour prior to service time.  Jesse gained his angel wings on January 8, 2023.

Jesse was born in Bradley, Arkansas on June 26, 1947, to Anselma and Reynaldo Perez.  He graduated from Airline High School before joining the U.S. Army in 1967.  During his time in the Army, he fought for our country in the Vietnam War where he earned his Purple Heart.  One of the greatest joys of Jesse’s life was being a proud father to Jeffrey Perez, James Perez, and Nina Campbell.

Jesse was always an incredibly hard worker.  After being honorably discharged from the Army, he spent time working for KCS as a train engineer and retired from being a roofing supervisor after a 30 year long career.  Once retired, he loved sitting outside with his four-legged companion, Dixie, waiting for his neighbors to stop by and say hello.  Anyone who had the pleasure of sharing a seat on his porch knows the joyous and welcoming personality that Jesse had.  He had a laugh that could brighten even the darkest of days.  The thing he enjoyed most in this world was spending every moment he could surrounded by his family.  It brought him so much joy listening to the people he loved having conversation with one another.  When Jesse wasn’t enjoying company, you’d likely find him kicked back in a recliner watching a good western, cheering on Jeff Gordon, or the New Orleans Saints.  One thing he loved most was being a “Paw-paw” and spoiling his grandbabies.  In the last few months of Jesse’s life, his new great granddaughter Blair was able to bring the biggest smile to his face.

He was preceded in death by the love of his life for 32 years, Nina Perez, parents Anselma and Reynaldo Perez, son Jeffrey Perez, brother Joe Perez Jr. “Tootie” and sister Anita Perez.

To order memorial trees or send flowers to the family in memory of Jesus Perez, please visit our flower store.