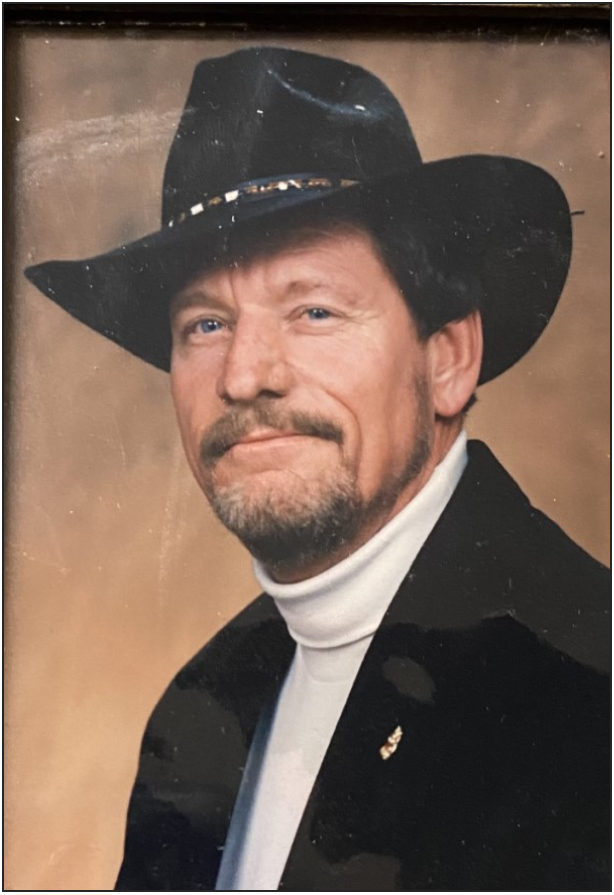 James Larry “Jim” Nance passed away on November 25, 2020. He was born on February 5, 1945, in Charleston, Arkansas, and graduated from Mansfield High School.

Jim was a 32nd Degree Scottish Rite Mason and member of the Shreveport Scottish Rite; a 50-year member of the Mansfield Blue Lodge; a member of the El Karubah Shrine Temple in Shreveport; a member and past director of the Royal Order of Jesters of Shreveport Court #26; and past president of Jesters of Louisiana. Jim earned a Bachelor’s degree in Applied Mathematics from Louisiana Tech and managed Engineering in three Fortune 500 companies before he and his wife became entrepreneurs in the local business community, owning and operating Bossier Yamaha Powersports for 34 years, retiring in 2012. Jim’s passions included hunting and shotgun competitions, for which he won several awards. He was known for his work ethic, integrity, generosity, and loyalty to friends and family.

To order memorial trees or send flowers to the family in memory of James Larry Nance, please visit our flower store.