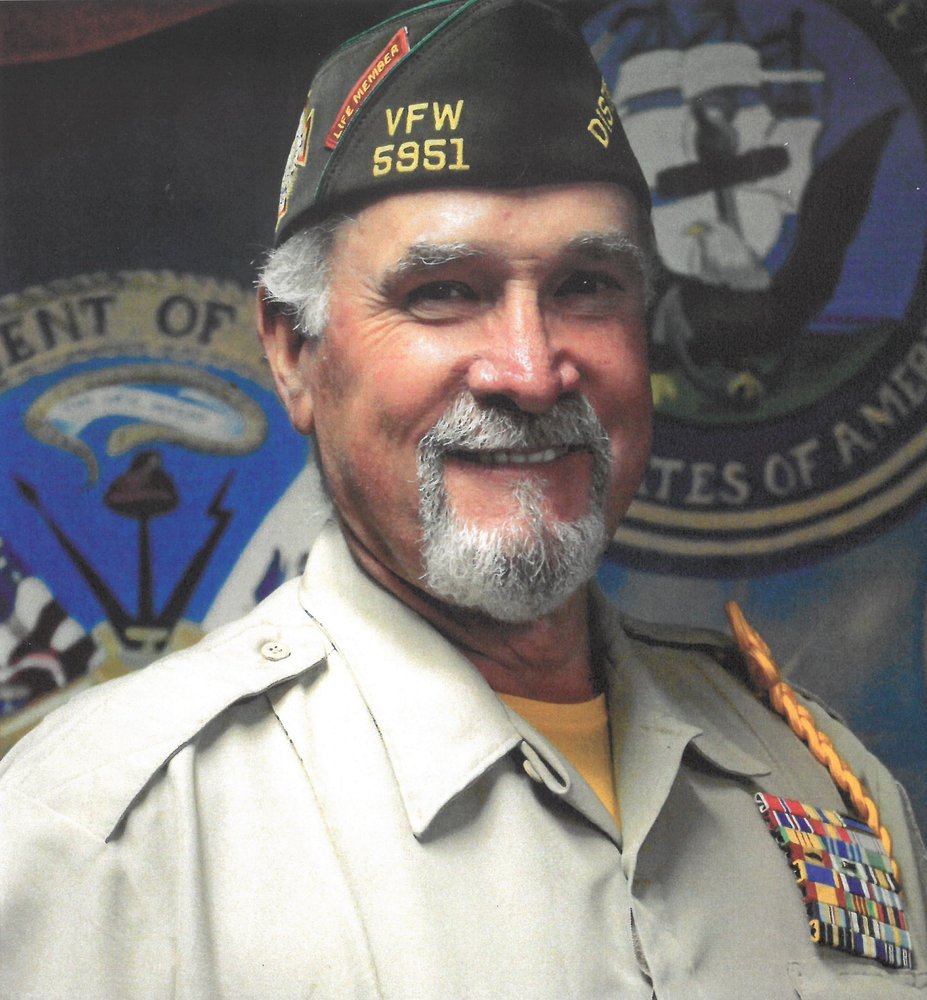 James H. Hunter, 74, of Benton, LA passed away December 14, 2020, after a brief illness.  He was born August 10, 1946 in Campbell, MO to Edith Whorton and Frank Hunter.  After graduating high school in San Jose, California, Jim attended college until such time that he joined the US. Air Force in January of 1966. Jim served in Belgium, South Korea,and VietNam. He continued to serve his country until July of 1970, when he was honorably discharged with the rank of Staff Sargeant.

After returning to the States, Jim worked for Kansas City Southern railroad for 30 years, holding numerous positions until his retirement  in 2006. Jim loved his country and held great pride and respect for the American flag. He became involved with the Veterans of Foreign Wars Post 5951, serving as the Commander for the District 12 Honor Guard for several years.

Jim loved to golf, fish, and spending time with his family.

Private family interment with VFW Honor Guard will be held at Northwest Louisiana Veterans Cemetery at a later date.

To order memorial trees or send flowers to the family in memory of James H. Hunter, please visit our flower store.