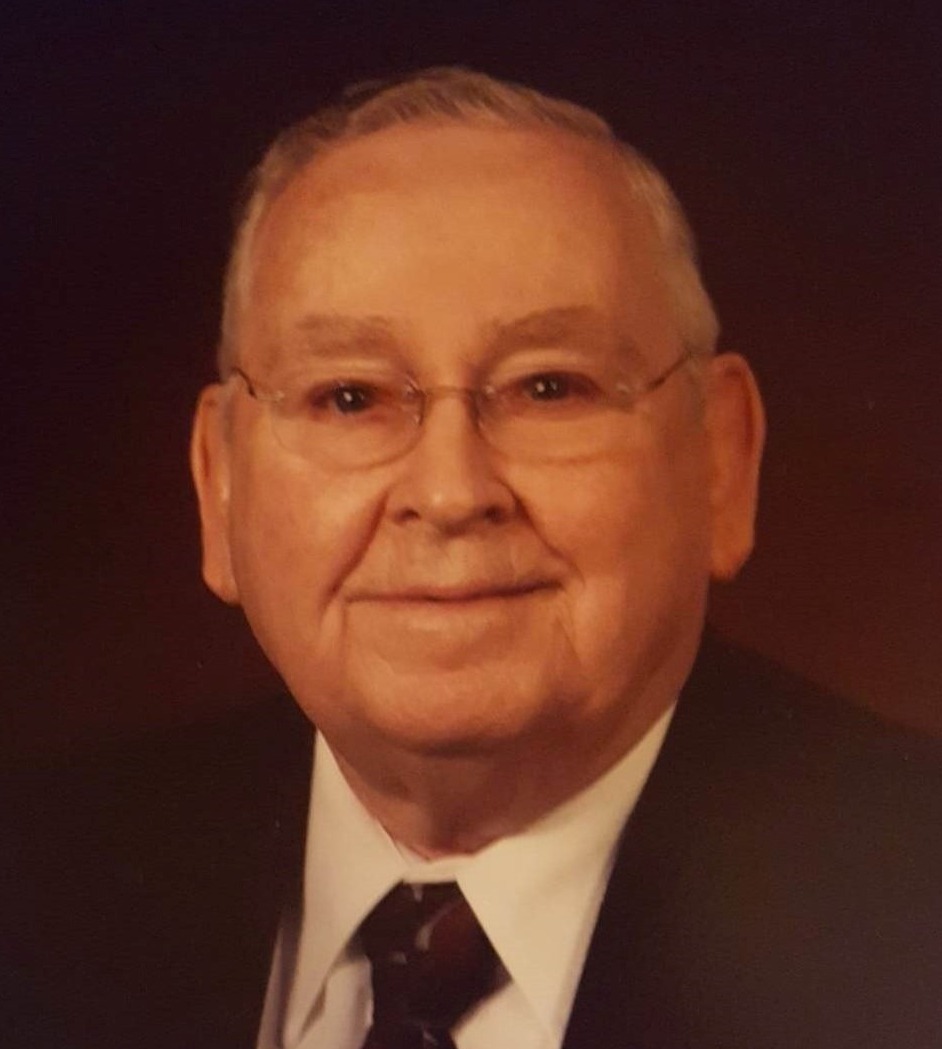 Filled with quiet strength, “Amazing Grace,” and a life full of memories, Henry Avery Davis, aged 92, ended his journey on earth and began his “Closer Walk With Thee” on November 22, 2022. He was born the third child of six to Robert Avery Davis and Anna Alexander on May 30, 1930. He spent his childhood interacting with his large extended family in the wilds of Spring Ridge, Louisiana and Panola County, Texas. He loved to tell stories of hunting squirrels with his uncles or visiting his grandfather, Lake Alexander’s general store. The experience of growing up in the Great Depression was strongly imprinted on his memory and he would joke that he could watch the stars above and the chickens below the house his family shared when he was a young child. Henry attended Greenwood High School graduating in 1947 and attended Northwestern State University until he enlisted in the Navy and fought in the Korean War on the aircraft carrier USS Philippine Sea. After his honorable discharge from the Navy, Henry worked for Bell South, where he was introduced to his future wife of 67 years, Norma Grayson. Married in January 1955, Henry and Norma set up life in Shreveport and raised three children in the home they had built in 1958. Henry was a rare gem of a father that delighted in picking with his kids – including the occasional tall tale – like how he could twirl a baton because he had been a drum majorette in high school. He thrived on being outside – whether that be on the slow-pitch softball field, the golf links, putting up Christmas lights, or trimming his roses. Also loving wildlife of all kinds, Henry enjoyed spending time exploring and camping in northern Arkansas and southern Missouri, but always returned to his family roots in Northwest Louisiana and East Texas. When his days of exploration were behind him, he enjoyed keeping “His Eye on the Sparrow” – or the cardinals and hummingbirds, from his own perch on the back porch. Henry’s tenor vocals were lent to several choruses during his life and he loved to attend gospel singings. He was a faithful congregant at the churches he attended, including the Greenwood United Methodist Church, Grace Community Church, and The Church at Red River.

To order memorial trees or send flowers to the family in memory of Henry Avery Davis, please visit our flower store.