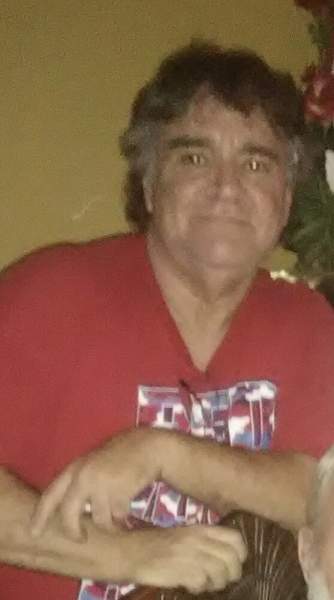 Harry Randall “Randy” Moseley, 63, of East Point, LA, went to be with his Lord, Jesus Christ on August 13th, 2022 after a lengthy illness. Randy was born on March 29th, 1959, in Shreveport, LA to Harry and Barbara Moseley and passed away August 13th, 2022, in Shreveport, LA. Randy left behind many memories that stemmed from his bright and outgoing personality. Randy had retired from Gulf States Utilities when he resided in Lake Charles, LA. Upon his retirement, Randy moved back to NW Louisiana to be close to friends and family. Upon returning home, he became a successful salesman for Harley-Davidson, and though he had various other types of employment, he would have his final retirement from Beard’s Automotive in Coushatta, LA. Here, he was able to interact with the public and leave a further impact on the many customers he interacted with. As a Harley-Davidson enthusiast, he enjoyed many miles on the highway, and spending time with friends and family. Randy was preceded in death by his younger brother Timothy Lane Moseley, and left to cherish his memory are his parents Harry and Barbara Moseley of East Point, LA; little sister Stacy Renee Moseley Ross and husband Brian of Cross Roads, LA; Sister-in-Law Cecil Cason Moseley of Shreveport, LA; nephew, Brain Kelly Ross II and wife Aubrie of Martin, LA; nieces, Kaylee Ross Milstead and husband Dakota of Jonesboro, LA; Hayden Moseley and fiancée Jeff Overholser of Shreveport, LA; Isabella Moseley of Shreveport, LA; and numerous great nieces and nephews, as well as a host of many family and friends.
To order memorial trees or send flowers to the family in memory of Harry Randall Moseley, please visit our flower store.