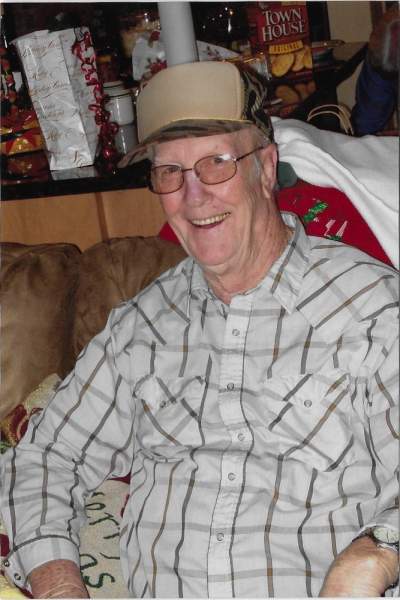 Elbert was born May 10, 1937 in Taylor, Arkansas to parents Bill and Bertha Cannon. His family later moved to the Salts Springs community where he was raised. After high school Elbert joined the United States Navy in 1955. He served aboard the USS Skagit until his discharge in 1959.

Elbert went to work for the WKM/Brewster Company as a Radiographer, taking x-rays of welds on oil field valve stands and other critical high pressure pieces of equipment. He later went to work for Beard Industries which he retired from in 1999.

Elbert enjoyed fishing, hunting, and anything outdoors. He traveled with family and friends as much as he could. He enjoyed playing guitar and mandolin and sang for all of his grandchildren.

Elbert is survived by his wife, Doris Cannon, Son and Daughter-in-law Rodney and Mona Cannon of Ruston,  Son and Daughter-in-law Randal and Angela Cannon of Camden, AR and  Daughter and Son-in-law Jamie and Phillip Minniefield of Shreveport. He leaves nine grandchildren and three great grandchildren along with numerous nieces and nephews that will all miss him dearly.

To order memorial trees or send flowers to the family in memory of Elbert Howel Cannon, please visit our flower store.