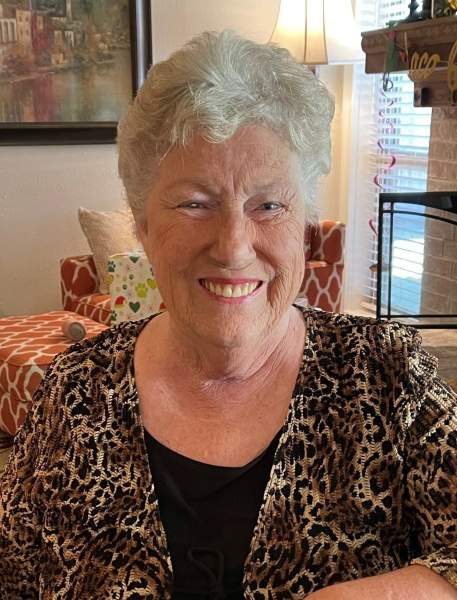 Donna Mae Grotheer of Bossier City, Louisiana passed away peacefully on March 29, 2022 surrounded by family after a long battle with cancer. The celebration of life will be held at Boone Funeral Home, 2156 Airline Drive, Bossier City, Louisiana 71111 on April 1, 2022 at 11:00 am. Donna was born on November 28, 1944 in Orel Township, Illinois. She is the daughter of Willard and Edna Butler, one of eleven children. Fifty-nine years ago Donna married the love of her life Dieter B. Grotheer, Sr. (Bernie) on February 15, 1961 in Champaign, Illinois. Donna is survived by her spouse Dieter B. Grotheer, Sr. (Bernie) and their three children; Dieter B. Grotheer, Jr. and wife Tracey, Rosemarie A. Salinas and husband Rigoberto F. Salinas Jr., and Daniel R. Grotheer, seven grandchildren and five great-grandchildren. Donna was a loving wife, mother, grandmother, and great-grandmother. She gave so much of herself to her family. Donna Mae will be truly missed by everyone.
To order memorial trees or send flowers to the family in memory of Donna Mae Grotheer, please visit our flower store.