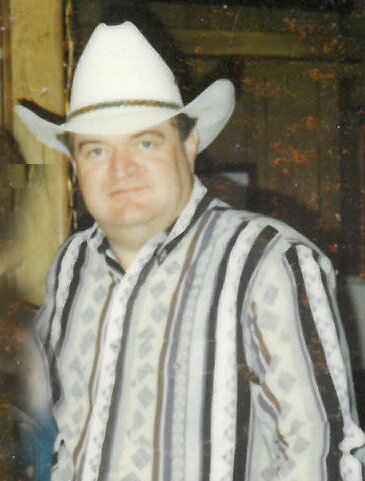 Danny Allen Jones was born August 12, 1948 and went to heaven on April 6, 2021 in his home in Bossier City, LA. Danny loved to read and had a great passion for deer hunting. He graduated from Epps High School earning a 4 year scholarship to McNeese University. But the draft took him in another direction. He was very proud to serve in the U.S. Army. He served in Vietnam for 9 years as the fieldline Communicater. He received 2 Bronze stars, Clusters, V., Stars, 2 Army Commendation Medals with Bronze Clusters for each level. Danny progressed and was awarded many medals. He always served with honor and dignity. After leaving the Army, he started working in the Pasadena Paper Mill in Pasadena, TX for over 30 years. He made a lot of great friends and taught most how to deer hunt, too. They really enjoyed being his brothers in God. Danny lost his parents very early in life. He was raised on a farm by his grandparents. Danny was preceded in death by his parents, Eddie Burman Jones & Lois Lee Jones; grandparents Robert & Ethel Guice, Henry & Agnes Jones; extended parents, J.W. & Delia Statham (Lou’s parents) who treated him like their own son. Also, Clyde Yates, (brother-in-law), niece Linda Ryder and many other relatives. Danny is survived by his loving wife of 26 years, Clara Lou Jones and her 3 sons, wives and children: Robert & Pam Lemoine of California, David & Michelle Lemoine of Bossier City, LA, Joseph and Amy Lemoine of Grand Junction, CO, and Jun Lemoine of Dallas. He has 7 grandchildren and 1 great grandchild on Lou’s side of the family. He treated all of them as his own and had many wonderful times with his extended family. He is also survived by 3 sisters, Vickie Jones Yates of Bastrop, Phillis Jones Ryder and spouse Al and Niece Ashlie of Lafayette, LA and Jonette Jones Ranteria` and spouse Richard of Round Rock, Tx; many nieces and nephews. He is also survived by 3 daughters of the Houston Area: Donna Roxanne Castro, Anna Marie Jones and spouse, Dannie Elena (Pinkie) Jones Naverez & spouse Joey Naverez, also 10 grandchildren and 5 great grandchildren. Danny really enjoyed life in many ways as husband, brother, father, son and friend. He will be sadly missed by all. You are welcome to contact Lou at clj03950@gmail.com. In lieu of flowers we are taking donations for the Northwest Louisiana Veteran’s Home, 3130 Arthur Ray Teague Pkwy, Bossier City, LA 71112. Lou would also like to thank Boone Funeral Home for their kindness and help thru all of this. Also, I want to thank the Bossier Fire Department Station 4 for being there for both of us many times. And all our friends and family for all their love and prayers. May God bless each and everyone of you! Graveside service will be Friday, 2:00, October 8, 2021 at Northwest Louisiana Veterans, 7970 Mike Clark Road, Keithville, Louisiana 71047.
To order memorial trees or send flowers to the family in memory of Danny A Jones, please visit our flower store.