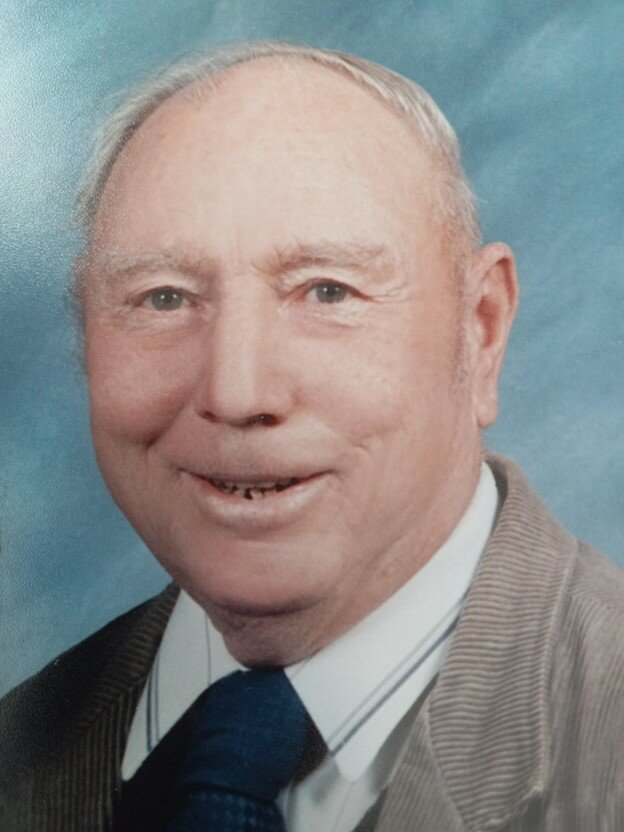 Dale Marvin Boyce, Sr. was born in Fountain, Colorado on April 28th, 1937 to parents Archie and Elsie Boyce. He married the love of his life, Barbara, in 1957. The two of them had three children and relocated to Louisiana in 1974. He retired from commercial construction at the age of 62 and spent the rest of his life dedicated to serving the Lord, family, and friends. Dale worked on the family farm as a youngster in addition to relocating homes with his brother (Robert), working for the Public Service Company of Denver, tending to a garage, building homes, and breaking and training thoroughbred horses while living in Colorado. He continued to work with horses and branched further into commercial construction as a superintendent once in Louisiana. He was a devoted and faithful husband to his wife of nearly 65 years. He doted over his wife and their love continued to blossom as their closeness to the Lord grew. He was a good provider and in their years of working together they became best friends. A positive person that never met a stranger. He was a father and a friend to his children, raising them in the admonition of our Lord. He reached out his hand in direction and discipline padded by love and compassion. He loved to play with his children when they were younger and, as they grew older, taught them the value of a strong work ethic. He would reminisce with them in stories that always turned to the discussion of biblical principals, praise, and worship. He was preceded in death by his parents, Archie and Elsie Boyce; siblings: Esther, Maxine, Robert, Marjorie, Barbara, Archie, and Donald. He was survived by his wife, Barbara; children: Dale Boyce, Jr. (Laurie) of Southport, NC, Debra Phillips (Jimmy) of Haughton, LA, and Robert Boyce (Stacey) of Princeton. LA; grandchildren: Jessica Mays (Greg), Nicholas Boyce (Sarah), Carol Dodson (Derek), Ryan Phillips (Milah), James Phillips (Jennifer), Alisha Sloan (Johnny), Jacob Phillips (Rylie), Mandie Barnett (Eric), Brittany Black, Alexandria Boyce (Noah), and Levin Boyce; 19 great grand children, and a host of nieces, nephews, and friends. Memorial services will be held at First Baptist Church of Haughton, LA on Saturday February 26th, 2022 at 1:00pm. In lieu of flowers, the family requests donations be made to FBCH or volunteer time in his honor.
To order memorial trees or send flowers to the family in memory of Dale M Boyce, please visit our flower store.