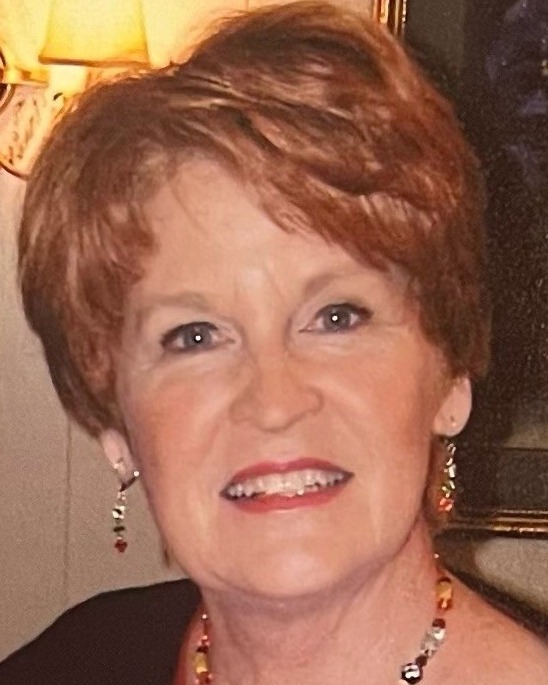 Billie was born on April 6, 1946 in Frank­ston, TX and went to be with her Lord and Savior on Thursday January 12, 2023. A visitation and fu­neral service celebrating her life will be held at Cypress Baptist Church, 4701 Palmetto Rd., Ben­ton, LA on Monday, Jan­uary 16 beginning at 1:00 PM.

Billie grew up in the small East Texas community of Frankston where she met her husband, Joe C. Davis. When their three children were young, they moved to Shreveport, and later to Benton, LA. Billie had a 30 year career in the banking business, where she held various leadership positions. She was also a self-driven entrepreneur who used her creative spirit in various ways. She was very gen­erous with her time and many talents. Billie, also known to many as Gran, loved traveling, garden­ing, collecting dishes, camping and spending time on the lake with her family and friends.

She was preceded in death by her parents, Albert and Louise Walding and her infant brother. She is survived by her husband, Joe C. Davis; sons Jeff Davis (Kristen) and John Davis (Andy); daughter Jeanne Hine (Brent); grandchildren Carly Davis, Travis Davis, Will Hine, Avery Hine, and Abby Hine; and a host of close family friends.

Donations can be made to the Association for Frontotemporal Degeneration.

To order memorial trees or send flowers to the family in memory of Billie Davis, please visit our flower store.