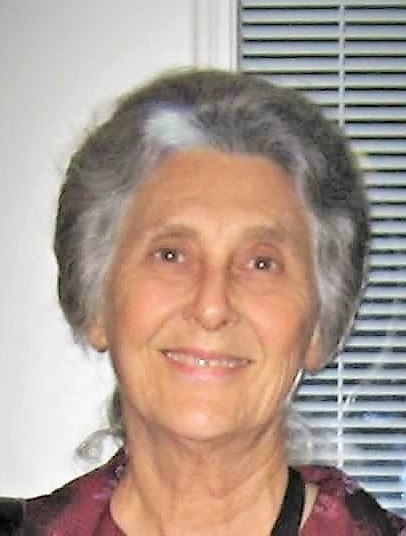 Betty Delaine Harbour, 86, of Stamps, Arkansas, went to her heavenly home on Wednesday, October 28, 2020, after a long battle with Alzheimer’s. Betty was born on July 23, 1934, in Shreveport, Louisiana, to Helen and Fred Nelson. She married her sweetheart, Donald Harbour, on March 6, 1953. Betty was a Christian who loved the Lord Jesus and had a zeal to share her faith with everyone she met. She was known for praying for her customers and her sincere desire to help others. Betty was a graduate of Byrd High School and later was owner of the Good Life Health Food Store & Deli in Shreveport. She won many awards over the years for being the top salesperson in different herbal and supplement companies. Some of her customers would say that she could “sell ice to an Eskimo.” Betty was also a pastor’s wife who was very involved in her church. She loved her family and church family. She also loved to travel and to go on mission trips. Betty will always be remembered for her love for her Lord and Savior, Jesus Christ, and desire for others to know Him.

She is survived by her husband, Donald Harbour, of Stamps, Arkansas, daughter, Cindy, and husband, Michael Guastella, son, Danny, and wife, Becky Harbour, and son, Stephen, and wife, Donna Harbour, five grandchildren, and three great-grandchildren. She is preceded in death by her mother and stepfather, Helen and Doug Goodwin, father, Fred Nelson, and sister, Peggy Fleming.

To order memorial trees or send flowers to the family in memory of Betty Delaine Harbour, please visit our flower store.